Truck Accidents and Their Causes (and How to Avoid Them)

Trucks and their trailers play a massive role in our nation’s economy. In a sense, you could even say they drive the economy, accounting for roughly 68% of all our country’s freight. Without trucks, manufacturers, retailers, and countless other businesses would not be able to function the way they have for decades. Even important organizations like hospitals and groceries would falter without the supplying done by our country’s trucks. But like any other vehicle on the road, accidents do happen. But with a truck weighing as much as 30 times the weight of a car, a truck accident can be a particularly destructive and tragic event.

Here’s some of the most common causes for truck accidents, and how to avoid them!

One of the leading causes of vehicle accidents, including for trucks, is distracted driving. Accidents caused by distracted drivers continues to grow with the increasing use of smartphones, Bluetooth devices, and even just listening to music too loud on the radio. For truck drivers and those driving near trucks, the best thing to do is to put your phones away, silence them, and keep your music volume low enough to hear the sounds of traffic around you.

We all know it—speed limits were designed to ensure general safety for all drivers on a variety of roads and highways. While everyone should be aware of the dangers of speeding, drivers of cars and even trucks may feel that it is okay to speed for one reason or another, which can then lead to accidents. Without sufficient time to stop, or because of ill-maintained brakes, speeding can lead to catastrophic injuries and damage because of how much bigger a truck is compared to other vehicles. For loaded trailers, it can take as much as 40 percent longer to stop versus cars! That’s why it is so important to drive within the speed limit as well as maintaining proper distances.

Trucks may often speed because drivers are trying to either stay on schedule or beat their scheduled time. Businesses may try to even encourage this behavior, which is both irresponsible and dangerously reckless. No matter what a business tries demanding of a truck driver, the driver should never feel obligated to speed. Safety is the most important thing on the road, both for you and all the drivers sharing the road with you.

It’s a common story during bad weather seasons—whether it’s because of a terrible winter storm or because of hurricane conditions, it only takes a single misjudgment on the road for a truck to rollover, skid, and/or crash into another vehicle or structure. In states with bad winters and icy roads, this has led to terrible pile ups of trucks and multiple vehicles who had little to no time to get themselves to stop and avoid trouble. Hurricane weather and wet roads can also lead to poor conditions for truck driving. With a truck’s weight and momentum, any loss of traction on the road can lead to almost-complete loss of control, and the potential chaos that follows can lead to any number of drivers being hurt or killed.

The best remedy for these kinds of situations is to practice driving slower below the speed limit, and to maintain a good distance away from any vehicle in front of you. For truck drivers, this will help accommodate for the weight and inertial force of your truck, so that you can have enough time to slow down to a stop if the vehicles ahead were to suddenly have an accident, stop abruptly, or otherwise exhibit reckless driving behavior. For the drivers of smaller vehicles, maintaining a slower speed and distance from a truck can ensure that you can properly avoid the truck should it suddenly lose control, roll over, or crash into another vehicle ahead of you.

Falling asleep at the wheel is nothing new in the truck industry. According to federal regulations, truck drivers are supposed to drive up to 11 hours max at a time before stopping for a rest. But companies will often pressure their drivers in ways to get them to push beyond those limits, increasing their chances of suffering from fatigue and dozing off at the wheel. Drunk driving is also a concern, which becomes an even greater risk when it involves a driver behind the wheel of a large truck.

The best way to avoid driver fatigue is to drive within federal regulations and to take a rest stop if you feel in any way sleepy while operating a truck.

It’s a topic discussed both on the news and even in driving schools when teenagers are just beginning to learn the ins and outs of driving, trucks are notorious for their wide blind spots. Truck with trailers are roughly four times as long as a single car, and their sideview mirrors can only show so much. If a car is within a truck’s blind spot, a truck driver could change lanes without even realizing that someone is in the way, resulting in a collision and a car potentially getting sucked under the trailer.

For truck drivers and other drivers on the road, the best way to avoid an accident caused by lingering in a blind spot is to pay extra attention to your surroundings, and give ample time to signal that you’re going to change lanes. If you need to, use your vehicle horn to get the attention of a vehicle that’s about to change lanes in a dangerous way.

Performing Regular Maintenance on Your Truck

This one’s strictly for the truck drivers. It is key that you properly maintain your truck, especially your engine and your brakes. On average, a truck already takes about 40% longer to stop than a car. That’s before taking bad weather conditions into account, which will further extend that stopping time. With bad brakes—a truck would take yet even longer to stop, which makes an accident even more likely, and the chance of deadly injury even greater. Your truck’s engine is important as well. A truck is an enormous object moving at great speeds on the road, and that already has a great deal of potential danger when something goes wrong. But if a truck’s engines were to fail in the middle of a freeway, amongst other speeding vehicles, it becomes a huge obstacle for fast-moving cars and other trucks to try stopping or dodging, which can lead to disastrous vehicle pile-ups and an increased chance of not just injury, but also death.

The best solution to avoiding these consequences is to stick to your regular maintenance schedule. Don’t skip on any maintenance or repairs that your truck needs. A truck in optimal condition is a truck that you can trust to work consistently the way that you expect it to, leading to greatly reduced chances of something unexpected happening and an accident being the result.

Truck Accident Injuries Are Serious—Get Serious Compensation with the Help of TopResearched!

Truck accidents have far greater potential for serious injury and death for those involved. For those who survive such an accident, their injuries can result in broken bones, spinal injury, brain injury, and other injuries that may result in lifelong disabilities. Whether you’ve suffered injury because of a negligent truck driver, or you’ve lost a loved one to wrongful death after a truck accident, you can find the right truck accident lawyers in your local area with TopResearched and our curated lists! 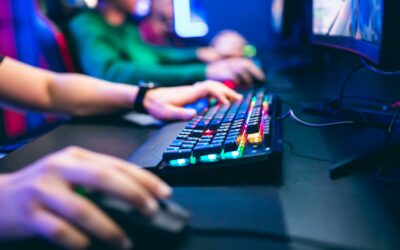 In the Face of the Pandemic and Industry Struggles, the Trucking Industry Fights to Forge Ahead 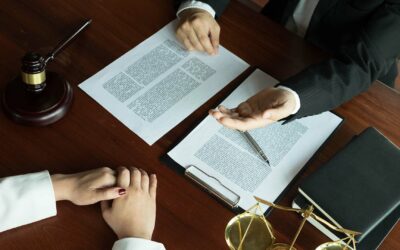 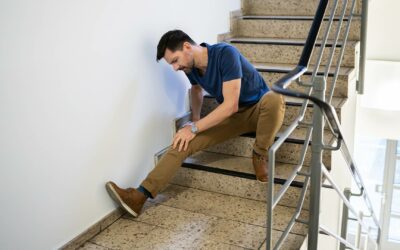 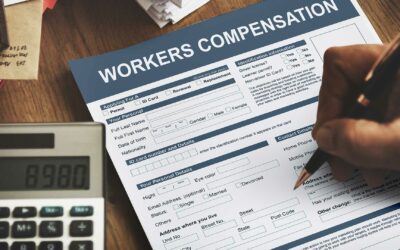 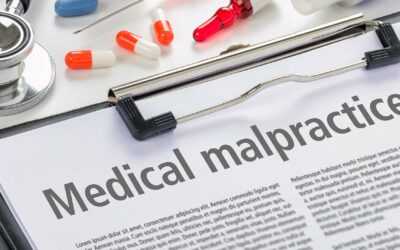